There is a cat, and her name is Little Foot.

She is a fluffy, black cat, and she loves her string. 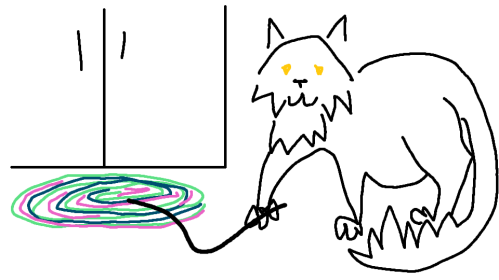 Little Foot carries her string with her everywhere she goes. 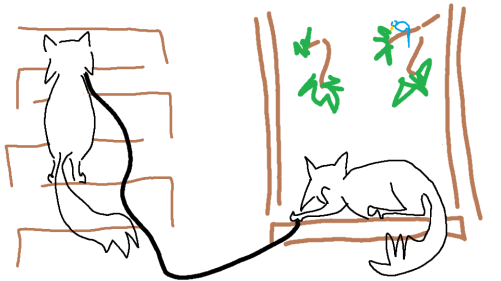 One day, her string goes missing.

She looks for it everywhere, but it is not in her bed.

And it is not under the couch.

She implores the couch dinosaurs for help.

But T-Rex offers no guidance. 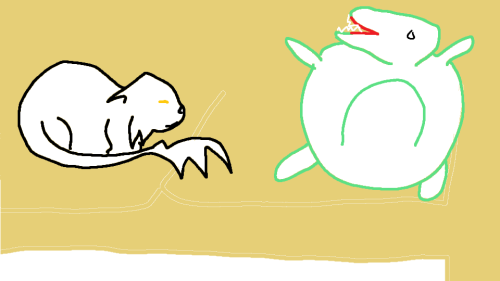 The human tries to distract her with a new string. 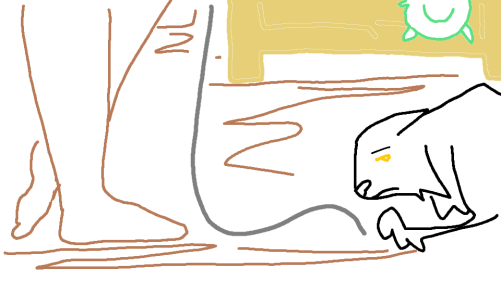 But it isn’t the same.

Then, one night, while she is sound asleep,

a bright light appears outside the window.

She can’t feel anything underneath her paws.

No air on her whiskers.

After forever, she finds herself staring into the faces of strange other cats.

Looking into their eyes reminds her of staring into the starry, night sky.

Their eyes are full of the wisdom and the mystery of distant galaxies.

And she is frightened.

“We have saved you from your Earthen subjugators,” the strange gray cat says.

Little Foot is startled, at first, but then demands: “Did you take my string?” 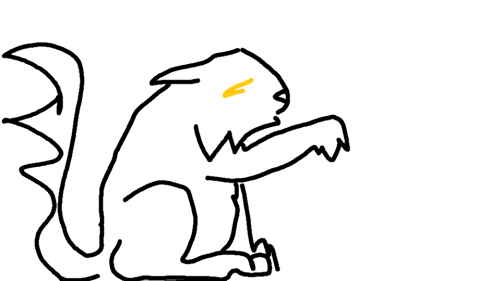 “Your string is irrelevant,” says the great cat. “We are going to show you the universe.” 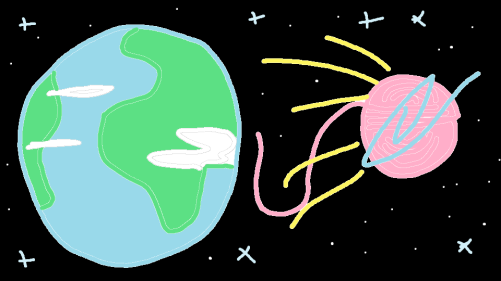